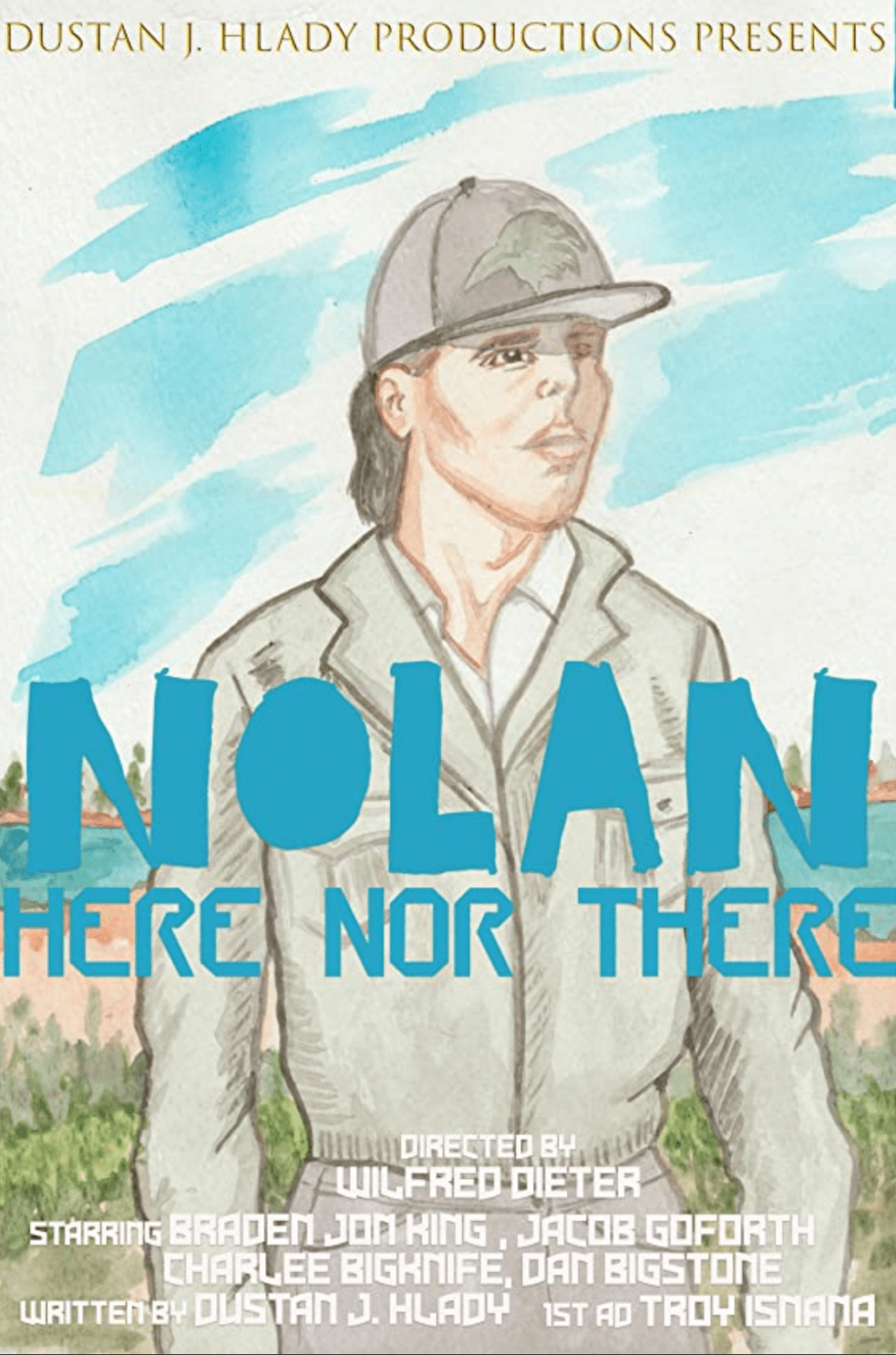 Nolan: Here Nor There

Nolan: Here Nor There is the coming-of-age tale of Nolan; a young man growing up on a reserve in the throes of a suicide epidemic. His mother, fearing for his life, sends him to live with family in Ft. Qu’Appelle. While in Ft. Qu’Appelle Nolan meets a quirky girl and a residential school survivor who become unwitting supports as he navigates his personal grief and finds his place in history and the treaty relationship.