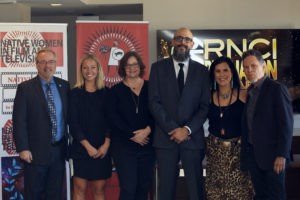 This year marks the 24th season of the RNCI Red Nation International Film Festival (RNIFF) which showcases features, documentaries, and shorts. These films are produced by emerging and established American Indian filmmakers from the heart of  Indian Country and International Indigenous Nations.

Red Nation is dedicated to increasing the visibility of American Indians, Indigenous  storytellers, and artists in the entertainment landscape. RNIFF screens films and holds events for more consecutive days than any other film festival, including Tribeca, Sundance, TIFF,  AFI and Festival de Cannes.

The festival is held for fifteen days and showcases features, documentaries, short films, episodic and student films with a spotlight on Indigenous films directed by Women and films that work to preserve Native languages. All the films in the festival are either produced, directed, written by or star Native talent and/or the subject is related to the American Indian and Indigenous experience.

This year’s Festival official selections include a total of 58 films,  representing 9 countries and 5 first-time filmmakers. There are 23 films  directed by women as well as an offering of films directed, produced and
featuring LGBTQIA+ people.

During this live press conference RNCI will also be honoring networks and TV shows that showcase Native talent in front of and behind the camera. This year’s honors will go to Fear the Walking Dead (AMC); Westworld (HBO); The Voice (NBC); Mayans M.C.(FX Network) and Jason Momoa production company Pride of Gypsies for their inclusion of Indigenous talent and contribution to the film economy in the State of California and the City of Los Angeles, including Native Native Tribal Nations Sycuan Band of the Kumeyaay Nation; Pala Band of Mission Indians; San Manuel Band of Mission Indians; Pechanga Band of Luiseño Mission Indians; and Morongo Band of Mission Indians.

The film nominees will be awarded in 25 categories on November 15, 2019 at the RNCI Red Nation Awards Ceremony – The Authentic Voice of American Indian & Indigenous Cinema which will be airing live on Red Nation Television Network. 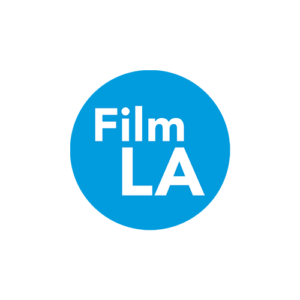 ABOUT Red Nation Celebration Institute
The Authentic Voice of American Indian and Indigenous storytellers, our  mission is in promoting, advancing, advocating and empowering  independent filmmakers, media artists and content creators, with an  emphasis on initiatives for Native women and youth, in all media platforms, in conjunction with partners from around the world.